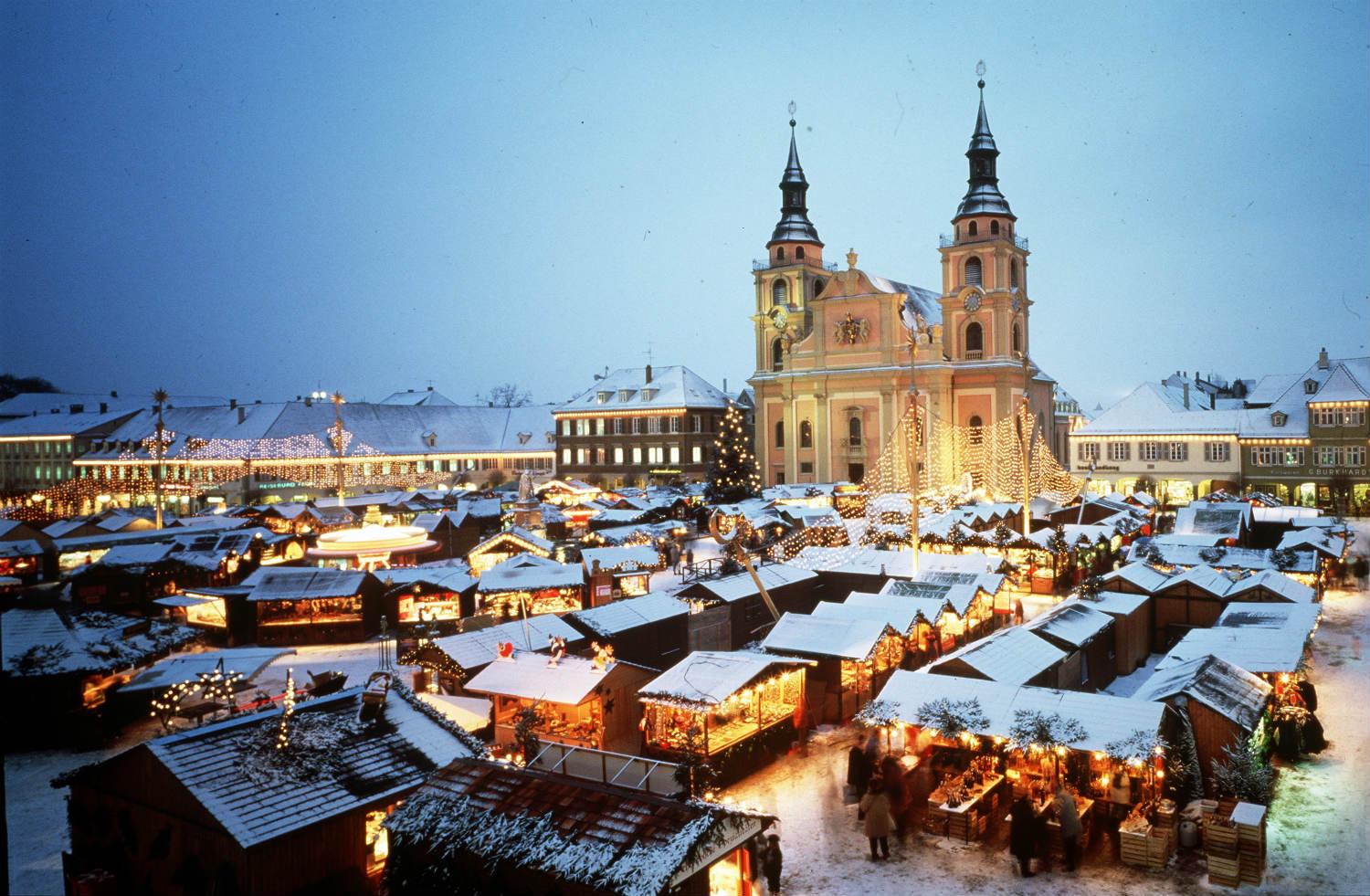 If you are planning to travel to Germany, you must initially check whether you need to apply for a visa to enter the country or not. Your identity and the reason for making a trip to Germany are the variables that decide whether you need a visa.

Recently, Germany is becoming a magnet for international students and doctors from all over the world.

Germany is a higher education paradise to every student around the world these days. Unlike in any other country, in Germany, you will find many worldwide ranked universities, countless courses to choose among, globally valued degrees that promise high employability to you, and affordable living costs. And to add-on this, Germany has a long and rich history, a vibrant and dynamic lifestyle which shows the great mixture of modern and the classics, the urban and the rural which will immerse and make you love every second spent here.

Even doctors from all over the world are more attracted to Germany due to a massive salary structure. This new trend can be attributed to several geopolitical reasons like Germany is mainly opening its door for non- European doctors since  April of 2012. This was primarily done to compensate for the thinning workforce in the healthcare sector. Because of the increasing number of German doctors reaching retirement age every year.

So it’s not surprising, Germany is ranked among the world’s top destinations for international students and doctors.

We all already know Germany is world-renowned as a country of the industry. More than 44.3 million people in Germany had a job in 2017 –  which is somewhat more than half of the country’s total population. The number of people in gainful employment has risen constantly in the past twelve years, that too due to migrants who have come to Germany to work.

Even if we compared with other EU countries, a number of women work in Germany is more than 18.4 million. And mostly women aged between 20 and 64.

The skilled crafts play an important role in the services sector, but mostly in small firms. According to 2017, data to roughly 5.5 million people worked in the one million or so skilled crafts enterprises in Germany – more than twelve percent of the working population

Germany has the lowest rate of youth unemployment in the EU.

On a (JOB-SEEKER VISA)

Who is Eligible to Apply for this Visa?

Work in Germany on a (Jobseeker Visa):

The German economy is one of the three strongest worldwide and is still growing at a low unemployment rate (7%) which is considered one of the best. Especially for those who want to work in Germany are a job, a seeker visa is a great option. It is granted in as quick as 1-3 months.  Once you get a jobseeker visa you can enter Germany and search for a job.

AFTER STUDY STAY IN GERMANY:

After you complete your study you can also stay in Germany. The law allows international graduates to stay for an additional 18 months to seek work for themselves, and you may even end up staying longer if that is what you wish. Earlier, it was for 12 Months only.

The study finds that the majority of science graduates choose not to – or are unable to – work in highly skilled science, technology, engineering and maths (STEM) occupations at any time in their careers.

Concerns about shortfalls of qualified STEM graduates have been regularly raised for at least the last 70 years and have resulted in numerous, often expensive, national initiatives to encourage more young people to study the sciences at school and at the university.

STEM graduates were more likely to work in teaching and management than in key shortage areas such as science, engineering, and ICT. Mainly in areas such as education and health, many workers in the science sector moved out of highly skilled STEM jobs as their careers progressed and there was no evidence of older workers moving into STEM careers later in life.